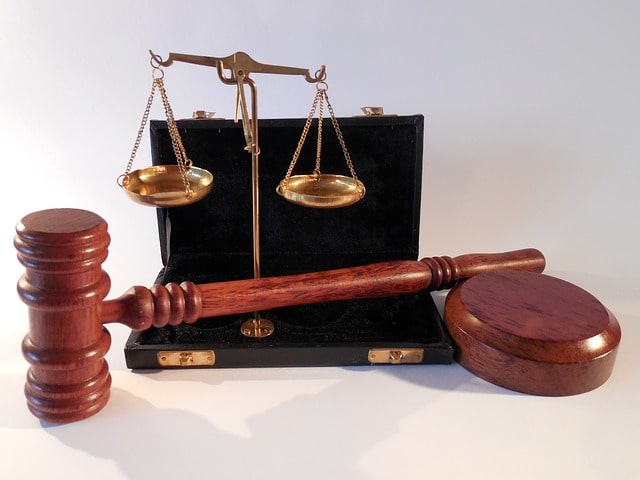 What is a crime?

A criminal act is composed of three elements; the act, criminal intent or recklessness and illegality. And obviously it is an act against the law and is punishable by law. There can be no crime without law.

It sould also be noted in many legal sytems including Turkish one penal provisions may have retroactive effect when they are in favor of the person whom they are to be applied (Turkish Criminal Code Article 7) For example under a new law if a punishment is reduced, this will benefit people already convicted and sentenced under the former law.

What are different kind of punishments ?

The severest punishment is life imprisonment. In addition there are fines and alternative sanctions  like voluntary work.

The court decides for the appropriate sentence taking into consideration the particular circumstances of each case. The limits and conditions of sentences for various crimes are outlined by the law and the judge must obey the limits and obviously the sentence must be JUSTIFIED in the verdict.

Delivering high quality legal services, accountability, efficiency and professionalism are our main principles. Our main goal is to save our clients’ time and money as well as protecting their rights.

We have offices in Fethiye and İstanbul. Our Fethiye office offer legal services for also Göcek, Dalaman, Kaş, Kalkan and surrounding areas. Our teams consist of English speaking solicitors with a detailed knowledge on Turkish Law. You can trust attorney Burcu Yılmaz Sayılgan and her team 100%.